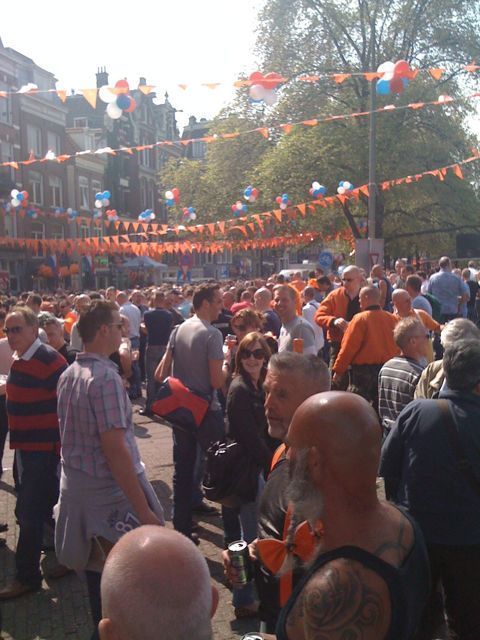 But it may the last Queensday in the old tradtion of Beatrix going on walkabouts, and having uncomplicated fun. After the horrifying events in Apeldoorn, the whole concept will be thoroughly reviewed. 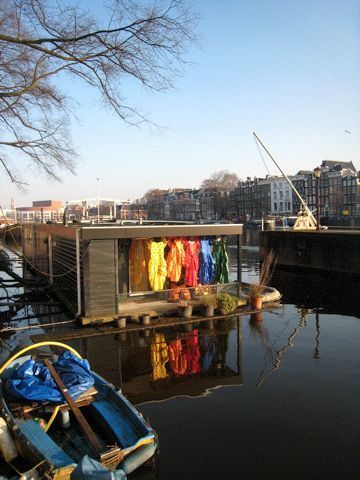 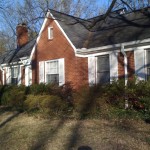 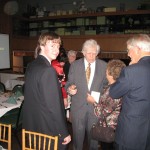 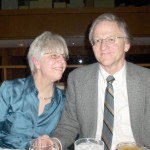 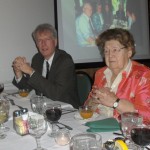 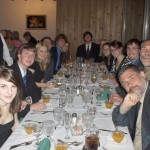 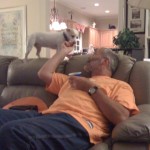 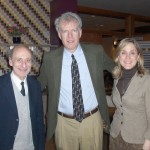 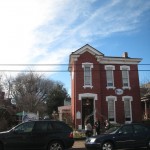 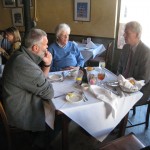 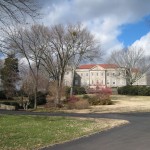 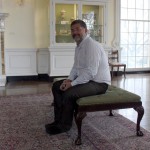 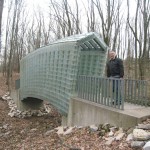 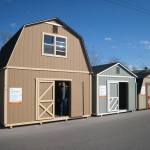 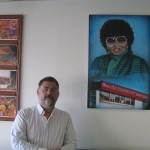 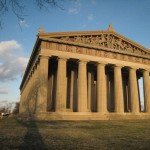 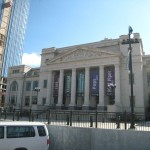 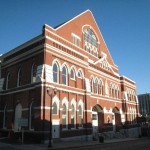 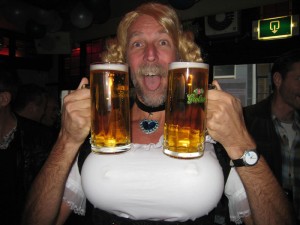 I’ve made a selection of pictures, which you can see here. Or click the picture.

We’ve just got back from another fun-filled Karneval in Cologne. It was not as busy as other years; maybe because it was the earliest in the year that Karneval could be, or maybe it’s getting all too expensive.
We did have a good time though. Weather was nice, except for Rosenmontag, when it rained on and off.
I’ll try to put some more pictures up soon; in the meantime here’s one of us (Niels, Timon, Jan, Frits) as teletubbies. Click the picture for the not-quite-safe-for-kids (anatomically correct!) enlargement. 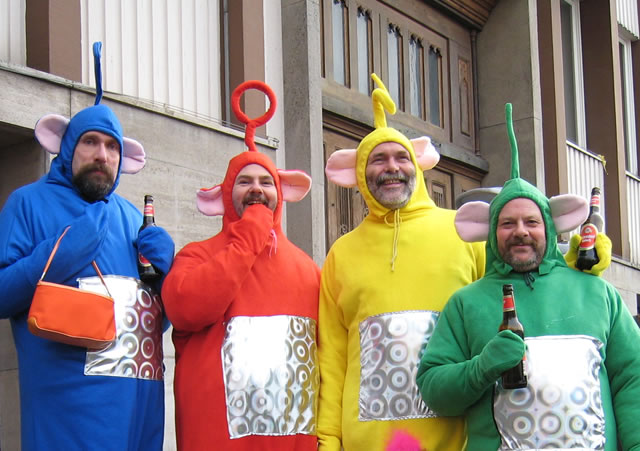 I’ve been busy today, clearing up the Christmas decorations. Not that we have that many, but it’s always more than you realise. And this year, instead of just shoving everything into a big box, I actually checked the fairylights. And then neatly stowed them in their original boxes.

You can see a couple of pictures of our traditional Christmas (well, day after Christmas for you Americans, Boxing Day for english visitors) dinner on this page. 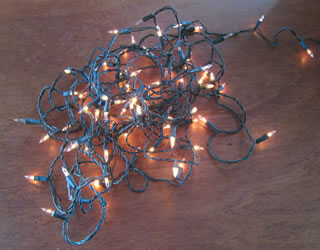 The music is The lord of the dance (Ronald Hardiman), Man, I feel like a woman (Shania Twain) and Christmas is here (Bearforce 1).

…or, leathermen and dragqueens. I don’t like to pigeonhole myself, but I think that – at least during Karneval – we don’t fall into the first category. As is witnessed by most of these pictures.

The Kostumball was fun, as usual. We didn’t win any prizes this time round again, but Frank and Mark did, dressed as a castle gate. The theme for the ball this year was ‘Geburtstagfest im Märchenschloss” or “Birthdayparty in the Fairytale castle”. We went as puss in boots. The boots being hip-waders, in our case. Maybe we were just a little bit more Lederkerl than Fummeltriene after all…

As tradition will have it, we had our usual Christmas dinner with friends on December 26. Click the picture for more.

I’ve uploaded some pictures (taken by René) on my .mac space.

..or ‘Kiss me!’. One of the features of Carneval in Cologne is Bützen. Which is kissing, but without sexual intent. Another feature is Schunkeln, which is moving to the music (and there’s music everywhere). Anyhow, bützen was appropriate for our costume for the Rosa Funken Ball: we went as Snow White and the seven dwarfs. And Show White was brought back to life by a kiss, of course. More on Karneval (in german)

Carneval was a lot of fun, of course. We seem to have come through it without losing our voices, or catching colds. But it’s only monday now, so we’ll have to see what develops.